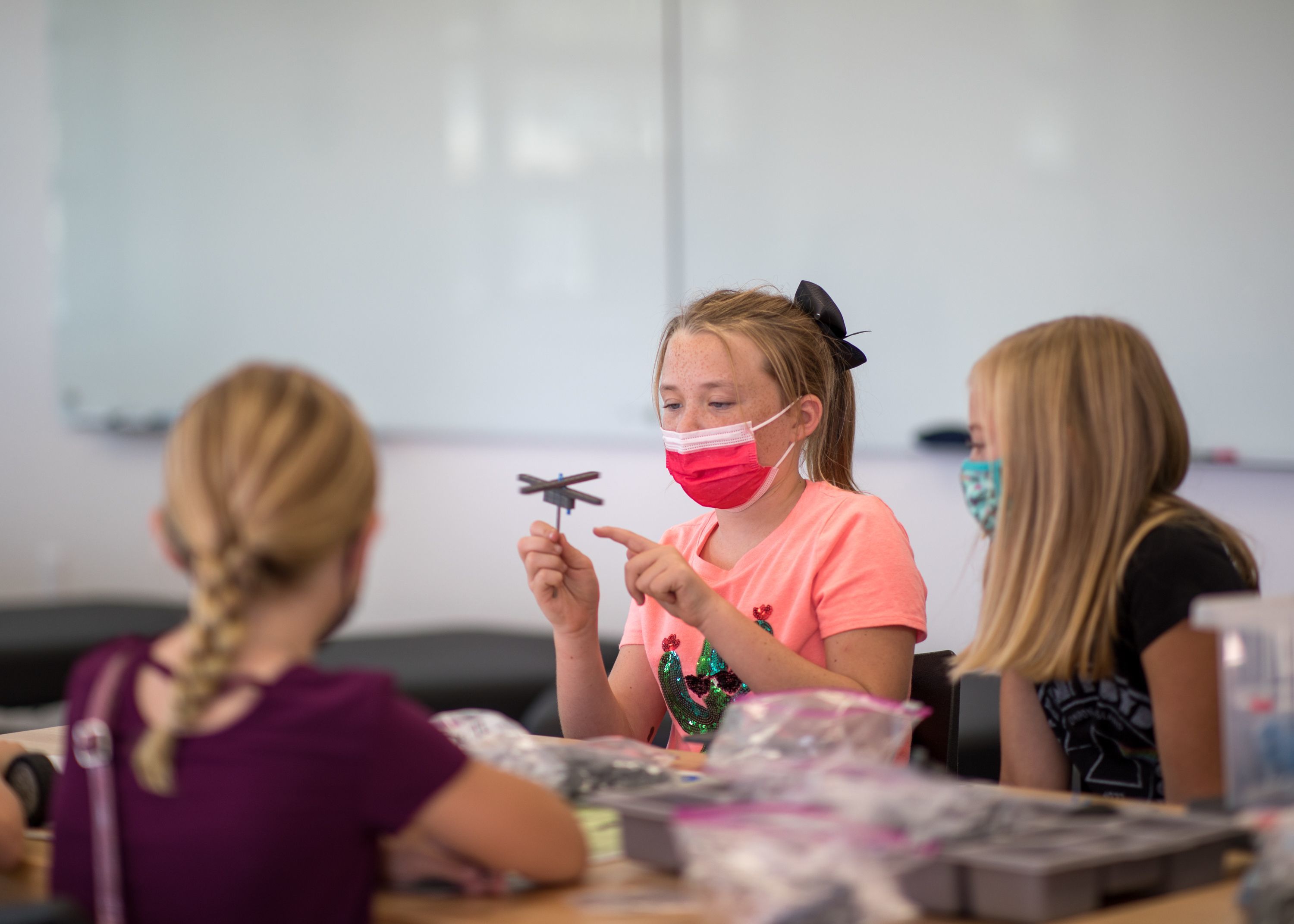 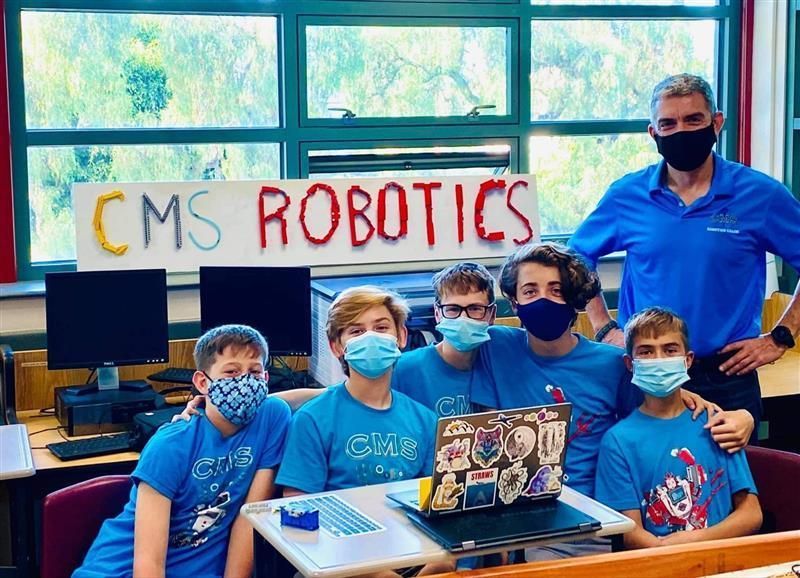 The 35th Annual Coronado Schools Foundation (CSF) Telethon is back and better than ever this year on Wednesday, March 23rd with a new two-hour format from 5-7pm full of student performances and tons of winning drawings and raffles, including a brand new 2022 golf cart! This year’s Telethon is also celebrating CSF’s 40th birthday, so be prepared for lots of birthday fun and maybe even some cake.

“We are so excited for our 2022 Telethon,” says Michelle Gilmore, CSF President and CEO. “This year’s content will be focused 100% on our students and the amazing enrichment programs that are happening in Coronado classrooms because of this community’s donations.”

Broadcast LIVE from the KCMS studio at Coronado Middle School, this year’s show will include tons of amazing student content, including performances by the Coronado Middle School Advanced Performing Arts and the Elementary School Bands. Plus, the hosts will be our very own Principals from all four CUSD schools along with student hosts, who will be announced soon.

All are invited to participate in drawings for the coveted Electra beach cruiser from Hollands and a Classsic Keel Fish surfboard from Emerald City, just by donating. Plus see who wins the brand new 2022 six seater Forester golf cart, valued at $17,500, generously sponsored by Willis Allen of Coronado. The winner will be announced live so get your tickets now while they are still on sale (www.csfkids.org/golfcart). In addition, all donors will be named live on the air as the night unfolds.

New to the Telethon this year is the Alumni Challenge, a friendly competition between graduating classes. The class who donates the most money will win a champagne toast at the next All Class Reunion! Show your school spirit early…text CSFTELE5 to 71777 today to donate.

The school-to-school challenge is back, of course! The school with the highest participation will win a pizza party for the entire school, and the second place school will win a gelato party. You can donate directly to your child’s school online or by text message. More information can be found at csfkids.org/telethon.

Watch Telethon live at csfkids.org/telethon or tune in on AT&T Channel 99, Spectrum channel 19, coronadotv.me or Facebook. This time-honored tradition is a major fundraiser for CSF in support of the STEM and Arts Pathways programs serving every student enrolled in Coronado Unified schools. Because of CSF there are robust Visual and Performing Arts (VAPA) programs thriving throughout the district, as well as state-of-the-art STEM instruction and virtual iLabs that challenge students to think outside of the box. You don’t want to miss a single minute of Telethon this year – you’ll be amazed by what our students and staff have accomplished! 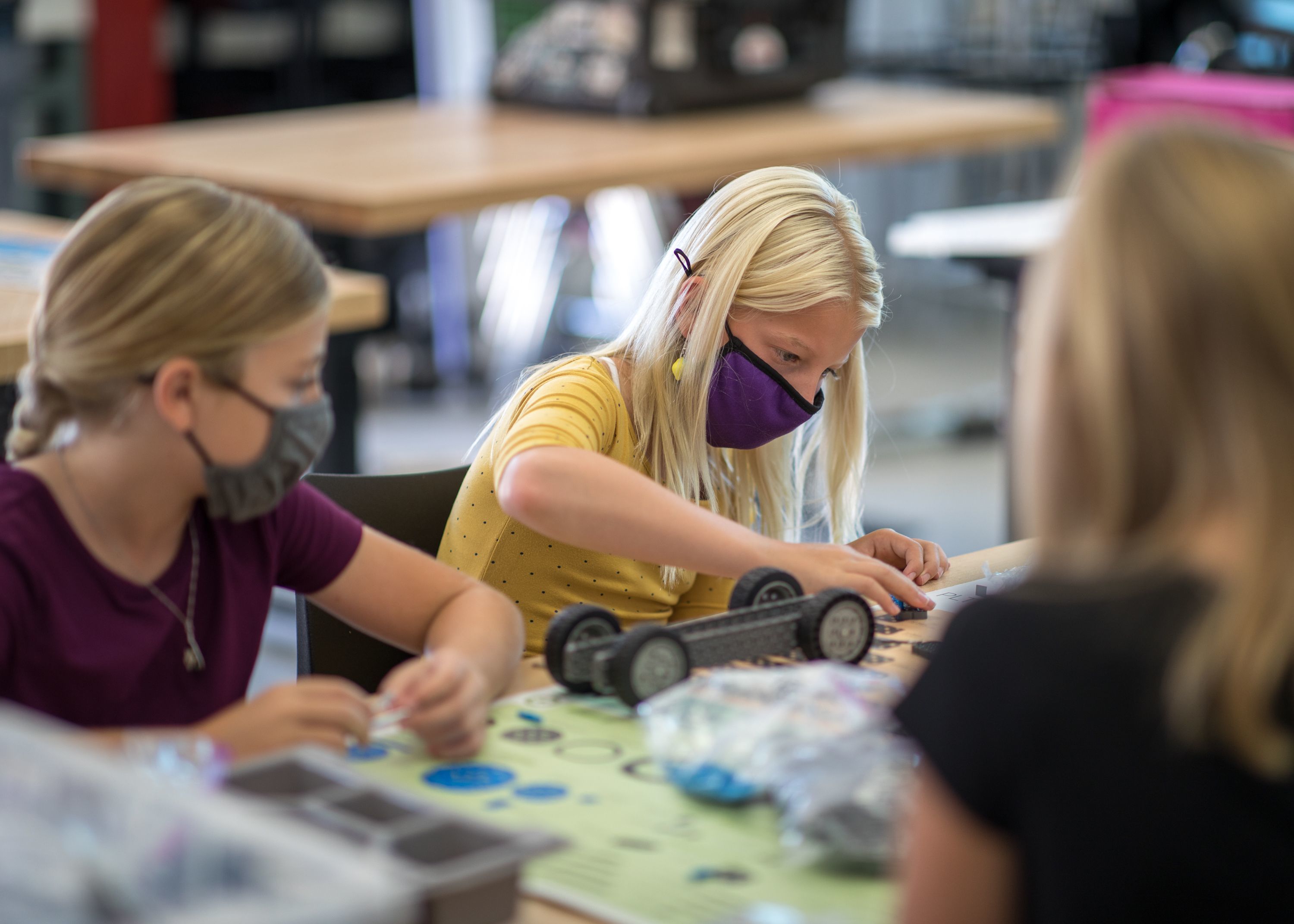